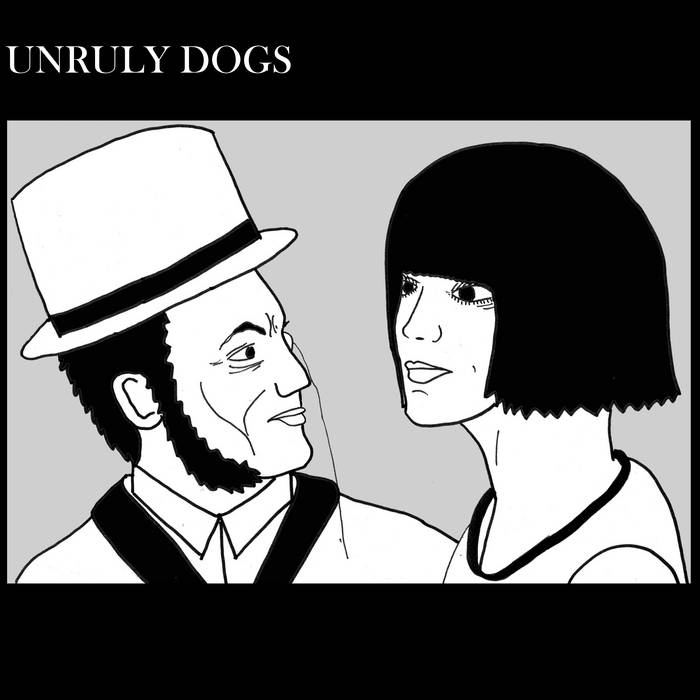 In 1879, London society was rocked by the mysterious disappearance of two esteemed members of the aristocracy, Messrs Arthur Pimmsley-Fox and Frederick Pinegar. The young gentlemen, renowned for frequenting certain dubious music halls and places of ill repute, were alleged – by the more salacious and guttersnipe Illustrated Press – to have founded a clandestine coterie of rakes not witnessed since the day of Lord Byron and his Hellfire Club. Malicious gossip abounded; wicked whispers of music and merriment on the Sabbath, of dabbling in the Black Arts, and of blasphemous scientific experiments. Pimmsley-Fox and Pinegar began construction of a most singular contraption – a great machine of bells and whistles and steam-valves and coal-engines – a mysterious vehicle that was said to manipulate the laws of time and space, and to transport the passenger to unknown places and planes. Large crowds would gather outside the gentlemen’s workshop, attracted by strange lights and the sounds of the Devil’s own music that issued forth; until finally from within came a spectacular flash of light and a thunderclap that shook the very street; then only silence. A decision was made to breach the building, where authorities discovered Pimmsley-Fox and Pinegar’s infernal invention, and a pooled heap of the men’s garments, still smoking, but not the gentlemen themselves. Pimmsley-Fox and Pinegar were never seen again – a lasting mystery – and their machine, it is rumoured, was appropriated (and refined) by the War Department.

"Whatever happened to those unruly dogs of yours Benjamin?" Robert Gascoyne-Cecil (1879)
London, England

Bandcamp Daily  your guide to the world of Bandcamp

Interviews With Butcher Brown and Slauson Malone, plus LP of the week by SAULT.